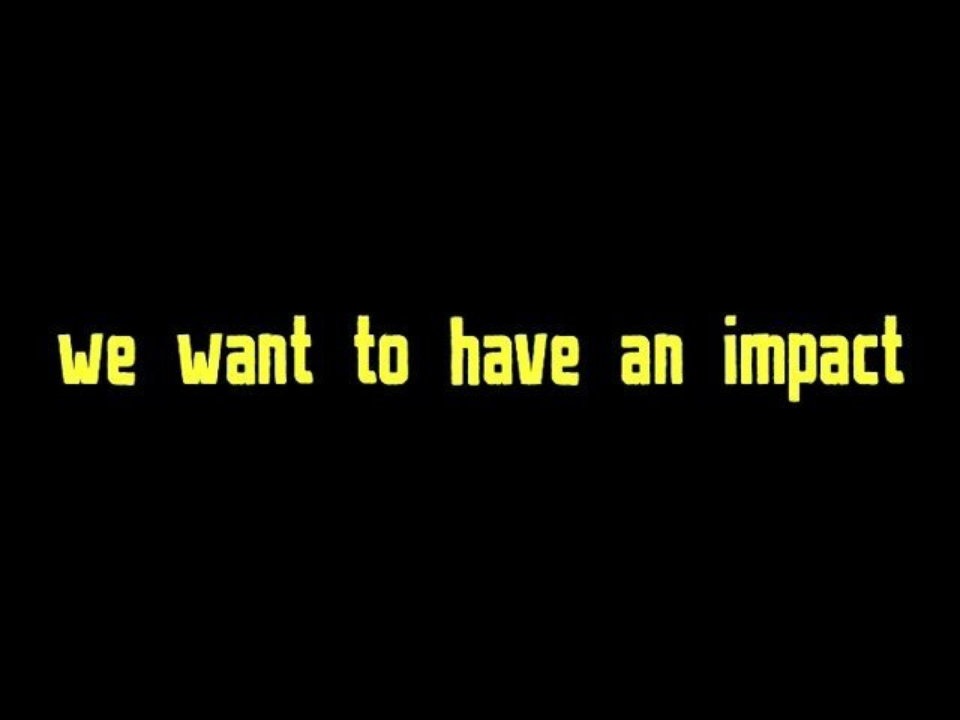 the importance of public spaces for cities

This article is a four hands write with Jim Seger from CityMine(d) after a good work developing a platform for a participatory democracy from the ground.

In the spring of 2011, demonstrators on Cairo’s Tahrir Square euphorically screamed “the people are here because of (the) Facebook”. Though un-proven, it might be true that online social networks had their role to play in the mobilisation that ended decade-old dictatorships in North Africa. However, the role of physical public spaces should not be ignored either. Insurgents might have met on Facebook Twitter, or via Youtube, but it was their coming together on places like Tahrir Square that really galvanised a force that toppled regimes.

The importance of public spaces for cities has been the subject of the work of activists, artists and architects for many years now. Their activities range from the benign beautifying of spaces to confrontational reclaiming of what should be a common good; from a spontaneous reaction against threatening injustice to long term strategies for empowerment of the disenfranchised. The work consists of arts projects, social activities, political activism, even educational initiatives. With public space as a starting point, the activities venture into to other domains relating to the city, like economy, ecology or governance.

Although there is no over-arching structure encompassing this type of initiatives, quite a few of them communicate on a regular basis and on occasion take co-ordinated initiatives. On of these is City Mine(d), started in 1997 in Brussels and developed from a local collective to a hub or platform that connects different initiatives throughout Europe and beyond. In addition to its creation of interventions in public space, City Mine(d) has made it its ambitions to allow like-minded initiatives to exchange ideas, know how and tools for interventions in public space.

Once the initiatives in the network started ranging beyond the European heartland to cities as far as Buenos Aires and Los Angeles, a purpose-built online instrument became an urgent need. For reasons of privacy and/or politics, the use of Silicon-valley-centred instruments was not an option. As far back as 2001, City Mine(d) started investing thought, energy and other available resources in the development of own instruments. With varying success, it must be said, because the Drupal-based L-Atlas or Joomla-based Krax never reached the critical mass to become a self-sustaining online community.

To build an online platform

Early 2010, City Mine(d) together with [Trànsit Projectes and Radarq both in Spain] launched a new and better-founded initiative. In addition to the experience of previous attempts, this initiative to build an online platform tried to take account of the specific needs of the groups that make up the target community.

In order to get to know these needs, an online survey was launched in 19 languages in early 2010. About 1.200 people responded to the survey, and the results can still be seen in this animation:

The most important conclusion from the survey, was that despite all online instruments available, people within this network seem to rely predominantly on their email to communicate.

Publishing needed to be possible by simply sending an email

The building of the online platform started in the late summer of 2010. The stated aims of the tool were to enable groups and individuals to show what they are doing, and when and where they are doing it, and be able to contact those who are doing similar things. Considering the conclusions from the survey, publishing needed to be possible by simply sending an email to a dedicated email address.

In practice, a wordpress-based blog-like website was built – http://platform.citymined.org – and  urban gardeners, cyclists, DIY-ers, urban planners, kitchen chefs and IT-ers with projects in urban public space were invited to send the invitation they would normally email to friends, family and neighbours also to post@citymined.org. The site was launched in November 2010 and has two ways of entering: a calendar, where people can find out what is happening on a chosen day, and a map, where they can see what is going on in their neighbourhood or the city they are visiting. Currently, the platform is gathering a critical mass of users. If it wants to become a practical tool useful at a local as well as international level, it will need more than its current 250 contributions. The platform is a tool in the hands of its users. It will develop in the direction that most serves their needs.

The idea behind the digital platform is not to replace in person sharing and exchanging, but to have a participatory communication space. To create, in addition to physical public space, a place where individuals and associations can connect with others and make their experience useful beyond their local environment, while also getting inspired by others who do similar things in other localities.

The development of the platform does not serve a technological or technocratic goal. The developers are well aware that contemporary forms of activism are very different from those of a decade or two ago. Activism has to adapt and work with new and emerging forms of communication. On the one hand it is important that collective activities are in contact with each other for future collaboration. On the other hand every day visibility has become more important, because without it there is a feeling that the activities do not exist. The built-in notions of showing and sharing make the platform a veritable teaching tool.

In themselves, the activities published here will not prevent wars from happening or markets from collapsing. But taken as a whole, they show a positive alternative to the dominant image that is promoted of the city. Showing people other ways to act, behave, create and meet can in itself be a subtle act of insurgency. In addition to a communication instrument, the platform also wants to be a window on this alternative image of the city.

This article is from 2010, at this moment the prototype project «urbanplatform» is in the desk to be rethinked.